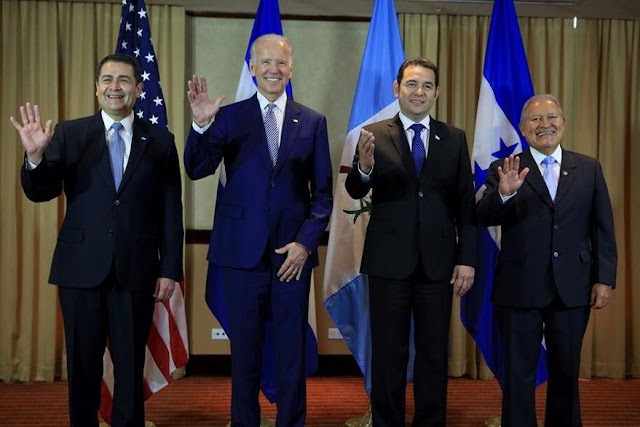 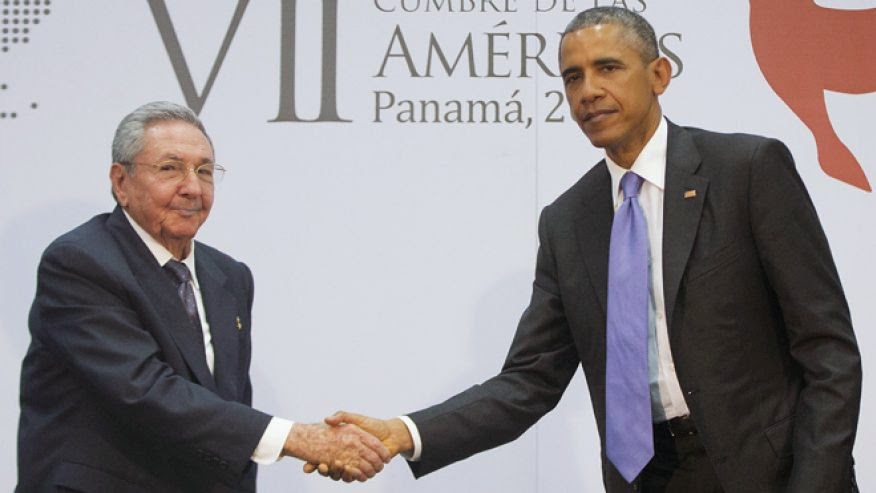 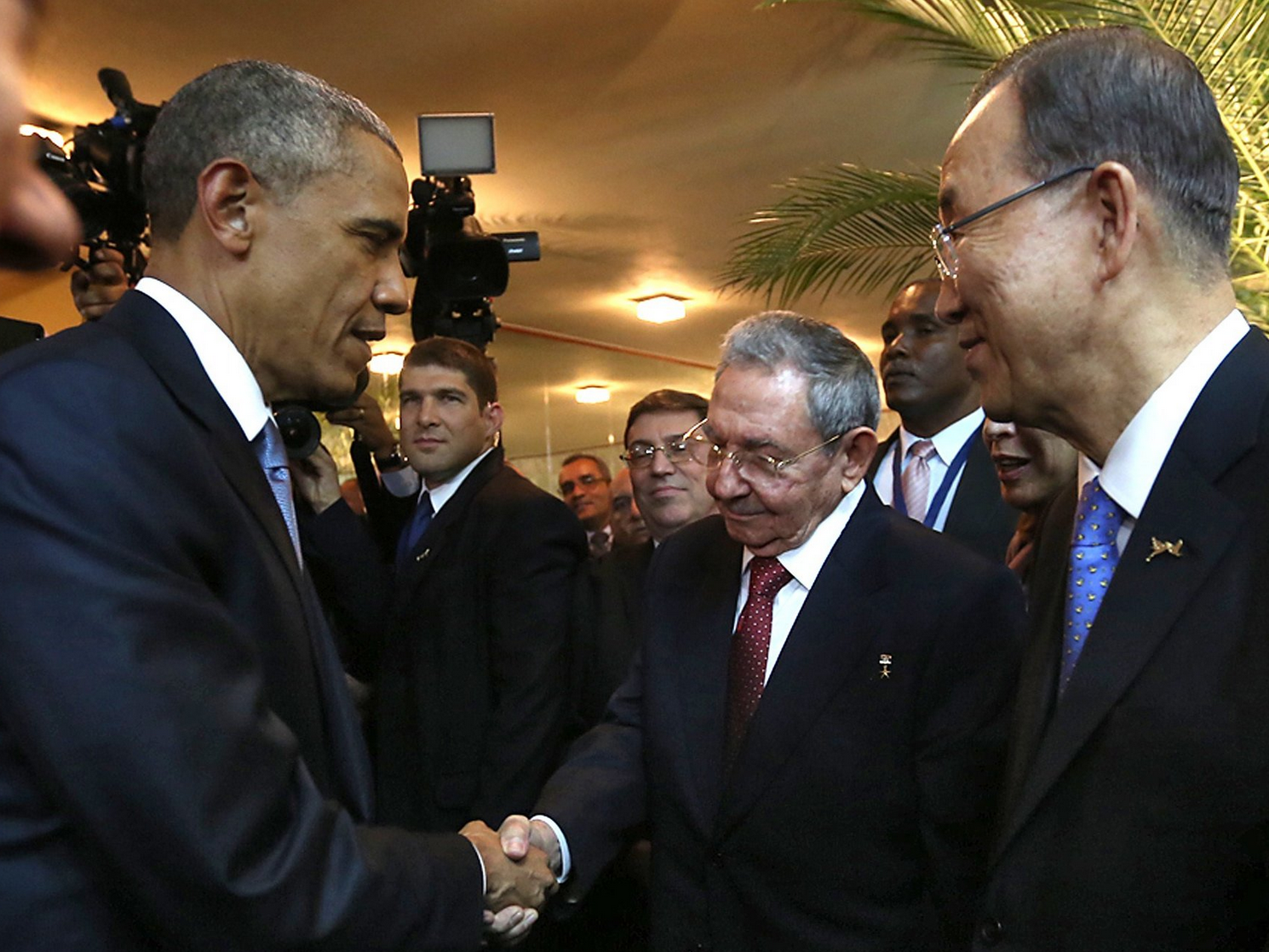 Representatives of the Cuban delegation said they would withdraw from the civil society forum rather than “share space with mercenaries.”
Publicado por Luis Montes Brito en 10:00 0 comentarios 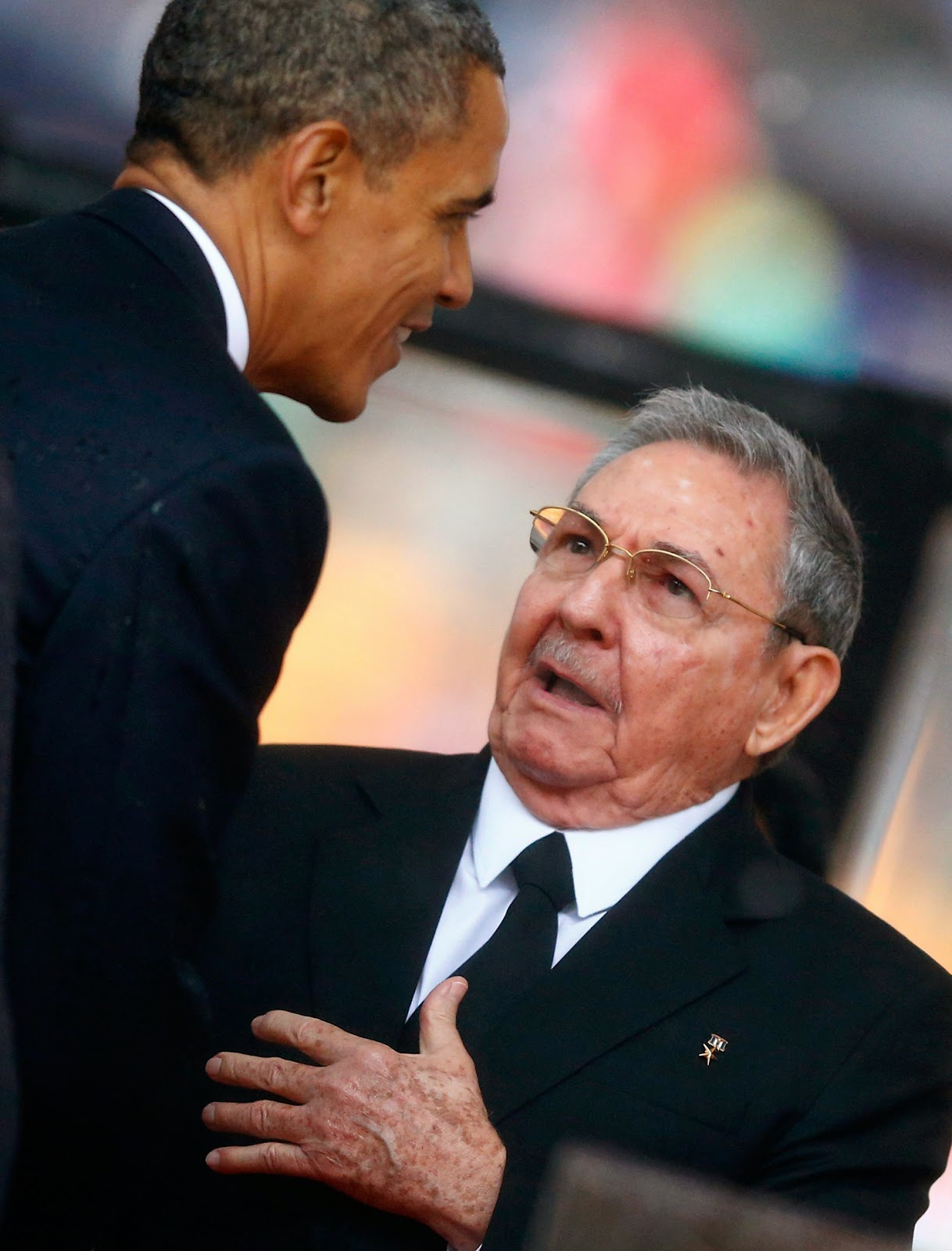 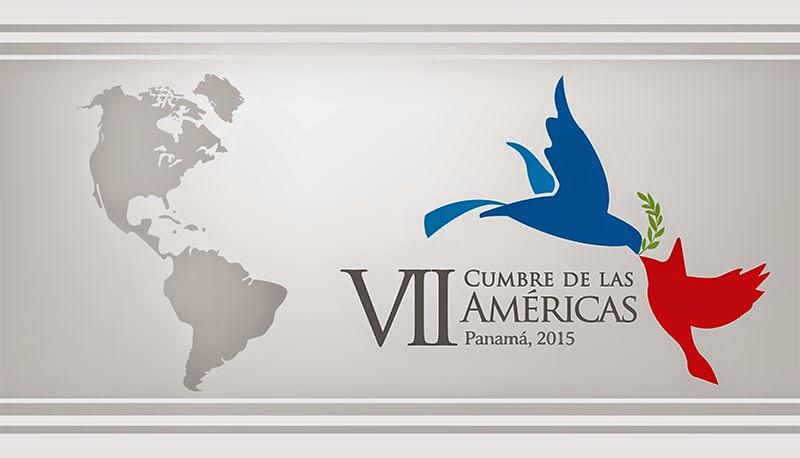 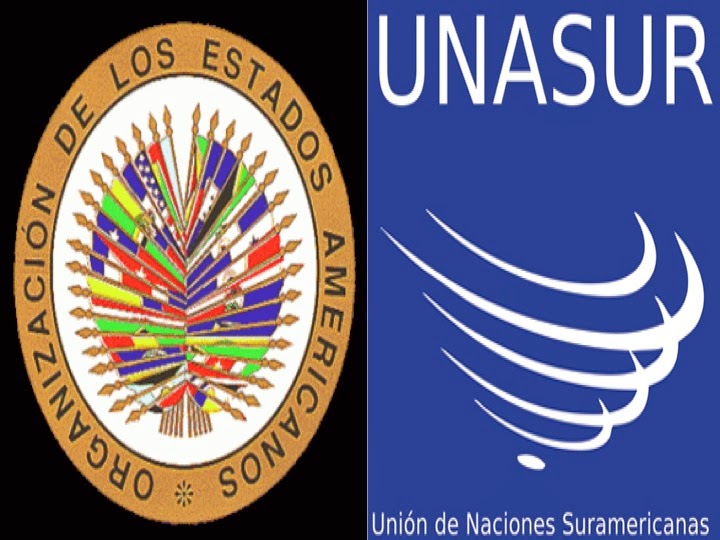