Taken From The New York Times 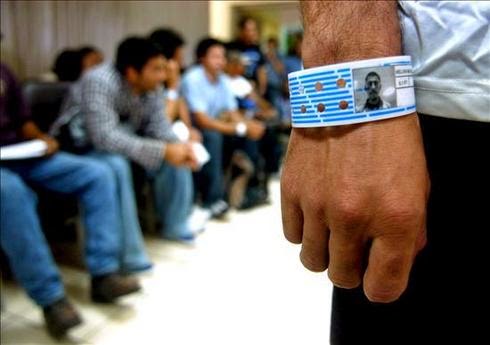 McALLEN, Tex. — White House officials, saying that misinformation about administration policies helped drive a surge of illegal migrants from Central America across the South Texas border, on Friday announced plans to detain more of them and to accelerate their court cases so as to deport them more quickly.

In tandem with those measures, Vice President Joseph R. Biden Jr. met in Guatemala on Friday with senior leaders of the three countries where most of the migrants come from — El Salvador, Guatemala and Honduras — to secure their help in conveying the message that there are no new legal channels to come to the United States and that those crossing illegally will be deported.

Department of Homeland Security officials are rushing to open more detention centers intended for families with children caught coming illegally to this country and will also expand the use of monitoring devices, such as electronic ankle bracelets, to keep track of migrants after they are released, the officials said.
Publicado por Luis Montes Brito en 8:57